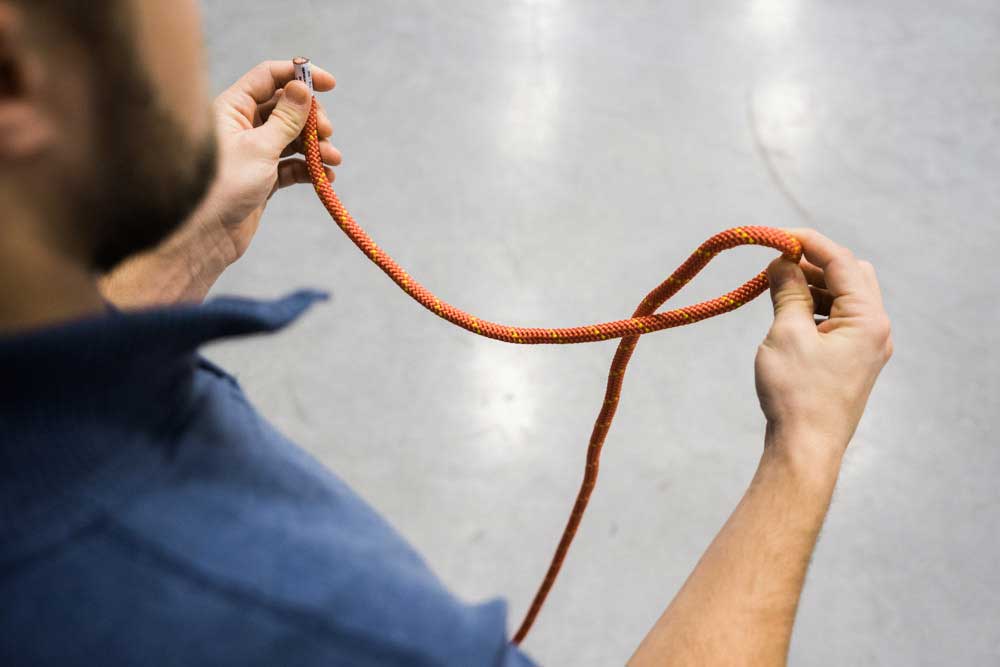 A single figure-eight (also called a Flemish) is often used as a stopper knot, but more commonly it is used as the foundation for a figure-eight bend, bight, or rewoven. Knot tiers should be intimately familiar with this configuration, as this family of knots is recognized as one of the strongest and most versatile series of knots.